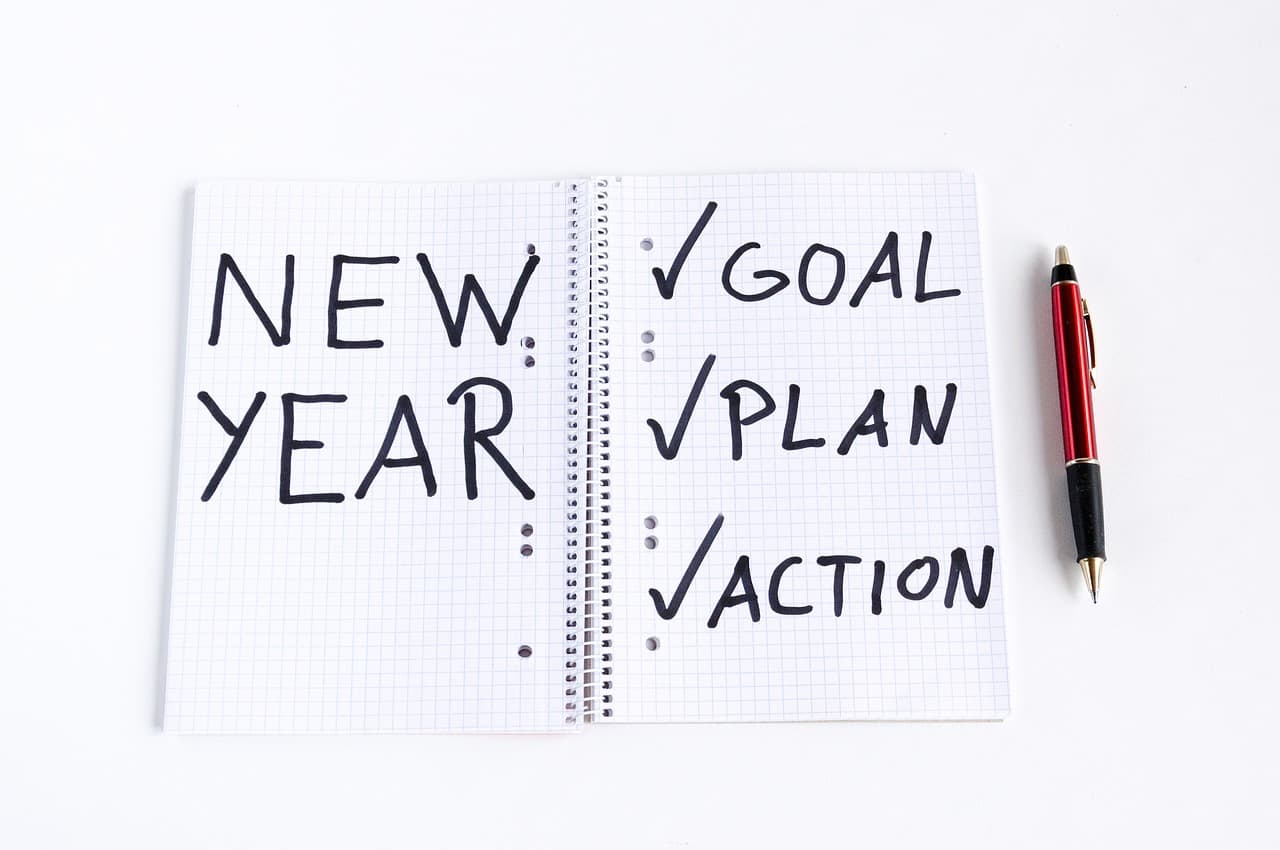 A study has found that 80% of those who make new year resolutions fail. By now, I feel I have failed more times than I have tried & it is no wonder that come new year, I am not going to fail yet again. What would you do? Whatever be the goal that excites you – a new lifestyle diet, regular workout at the gym or joining the 5am club, odds are highly stacked against you. So, if you want to join the 20% who succeed, you must avoid the following three cardinal sins. 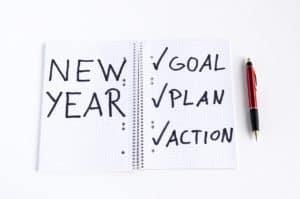 Don’t wait for it, Get Started. A goal written under the title “new year resolution” is up against it because the common belief “Resolutions are meant to be broken”. That goal not only had to fight your lazy, crazy reasoning but also had to carry that huge baggage of millions of failures that ‘new year resolutions’ carry.

On the other hand, you will have better odds of success if you choose to pick up a truly motivating goal which you can start right away rather than waiting for the new year. If the goal is that important, why wait? Get started as early as you can. And, if you succeed to keep it going until the new year, it would be a matter of building on the momentum than starting afresh. Much easier, isn’t it?

Even if you choose to start on Jan 1st, you have a better chance of success if you don’t call them “new year resolutions” & give it a honest go. Exercising everyday has become like brushing my teeth just by following what I have said above.

Don’t go for glory, stay focused. I would bet that wanting to lose weight, starting on a healthy diet or becoming more organised are the 3 most abused goals world over. If any of them were to be human, all of us would have faced court cases for multiple counts of cheating. These are some of the hardest goals for us and I would guess 90% of these die a premature deaths because these become unsustainable after initial excitement is over.

A typical new year resolution is a laundry list of crazy desires which looks more like a grocery list than goals that truly matter to us. Wont it be way better to be realistic and set goals which are achievable and those that we really care about, today?

Would it not be great to pick one really important goal and give your everything you have for a month? Research says a habit needs 21 days to become part of who we are and I am sure your goal would not mind an extra 9 days for to become sustainable. This had enabled me to wake up at 4 am instinctively by the end of the first month that I started.

The bigger bonus at the end of the month is the confidence you get from focusing & achieving one goal at a time. You can use the same process to go after another goal the next month, and another, the month after. Surely, this process should give you anywhere between 5-10 sustained lifestyle changes by the end of the year based on the intensity of your pursuit. Now you tell me, which is better? Starting with 10 “new year resolutions” at the start of the year or ending with 10 sustained lifestyle changes that you are proud of?

Don’t be plan pooper, be thorough. Let’s say, you are serious about making a change in diet come new year. Then why would you take a gamble by pushing the planning part to 9 PM on 31st of December? You know that it ain’t going to happen but you still do it, always. Why? Either you are not serious about the goal or extremely over confident, typically both.

Take my own case. I had been overweight first 30+ years of my life. Being a vegetarian and overweight means little room for quick wins to reduce weight. My only option was to go on vegan diet but it did not appeal to me until 2014. An article at the Hindu changed my mind and that made me take this goal seriously. I spent the next week planning my ‘remission from my obsession’ for masala chai, yogurt and butter panner masala.

A thorough sustainable plan meant that it took me nearly 6 months to become completely vegan but the good news is it has sustained until today. And guess what? after being overweight for over three decades, I lost nearly 6 kgs to get back to where I am today.

So there is no substitute for thorough planning. Harder the goal you set, critical the panning becomes. And, more time you spend planning, more realistic the goal becomes.

Hope it helps & All the best.

PrevPreviousWhen is it too late to trying anything?
NextAre we failing our Children?Next